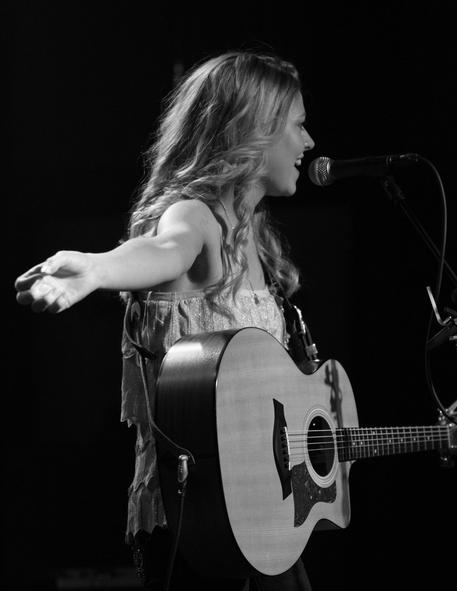 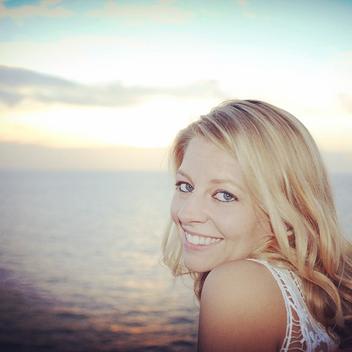 With a guitar in hand, Nicole has played many restaurants, fairs and bars. Nicole also volunteers her time and talent by performing for charity events too. Nicole has also gained a lot of exposure through many local competitions. Nicole battled it out in Metromix's Best of Saint Louis Hot 5 Competition, where she made into the top 6. She also competed in a 92.3 WIL's Cornbread Idol, where she came in at second place. But the biggest competition that she participated in was the Country Colgate Showdown where she made it all the way to the 3rd round. Not only did these contests give her a lot of experience, they helped make her a better artist.

Some of Nicole's biggest accomplishments from the past year was landing a spot entertaining on the Main Stage at the Saint Louis attraction, The Taste of Saint Louis, which had a turnout of over 300, 000 people.

Nicole also kicked off the City of O'Fallon's 4th of July Celebration, by singing the “National Anthem” and “God Bless America.”


Nicole hopes to continue to entertain larger audiences, and gain more experience and exposure along the way. “I want people to relate my music, and that's what matters the most to me, it's seeing that smile on someone's face, watching as people singing along with me, or even see someone get up and dance. That's what makes this so special to me... I cannot wait to see what the future is going to hold for me...Warn them I am coming!”

Nicole’s love for music was evident, even at a early age. Born in the small town of Poplar Bluff, Missouri, her mother can remember Nicole singing herself to sleep every night. As a child, Nicole fell in love with country music when her grandparents exposed her to legends like Patsy Cline and Dolly Parton. Her biggest influence was (and still is) Reba McEntire.


"I went out and bought every one of her CDs", Nicole says. "I spent hours learning all of her songs and watching her videos, she made me want to be a singer and an entertainer."


Nicole’s love of music continued throughout her childhood as she participated in school choirs and talent shows. In high school, Nicole landed a place in an audition-only choir and started to perform in front of packed auditoriums. That's when she really started to come into her own as a performer. Her parents first took real notice of her talent when her dad arrived home from work early and heard her belting out Aretha Franklin’s "Respect."


Nicole’s dad claims, "I couldn’t believe it was her, I thought it was the radio!" 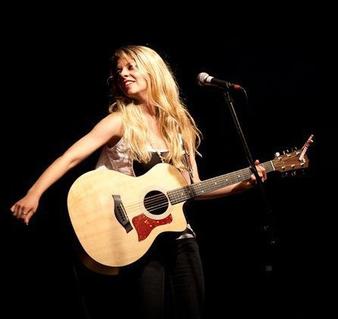 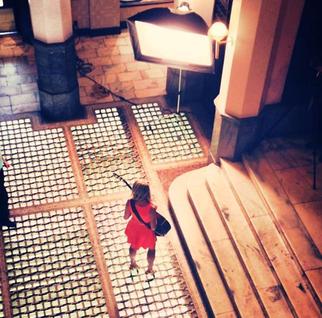 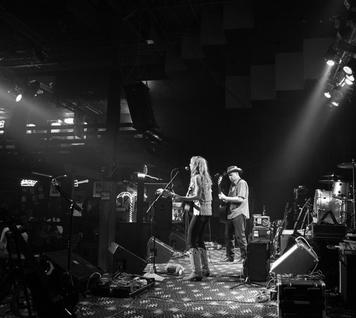